Mr. Walter served as General Counsel to the Kansas Securities Commissioner for over 14 years. He also served on the Broker-Dealer Regulation Committee of the North American Securities Administrators Association and chaired the Viatical Investments Task Force with that organization.

Roger represents investors in securities arbitrations against their financial advisors or stockbrokers seeking recovery of investment losses in a wide range of disputes. He also represents financial professionals in defending arbitration claims, in resolving regulatory compliance issues with state and federal securities regulators and FINRA, and represents securities agents in employment disputes with their employing brokerage firms.

Roger also represents parties in complex commercial and business litigation. He has extensive experience in representing individuals before state administrative agencies regarding licensing and other issues.

Roger has taught Securities Regulation as an adjunct professor at both Washburn University School of Law and University of Kansas School of Law. Martindale-Hubbell has rated Roger at the highest AV® rating for lawyers. He has been recognized in the peer-review publication Best Lawyers in America in the practice area of Securities/Capital Markets Law.

Roger played competitive rugby with the University of Kansas Rugby Football Club serving as President and team captain, and toured with the club playing international matches in England (Cornwall), Scotland, Ireland, Wales, France, New Zealand and Argentina. He is an avid runner and also enjoys biking and hiking. He has been married to Evan Williams since 1989 and has three sons. 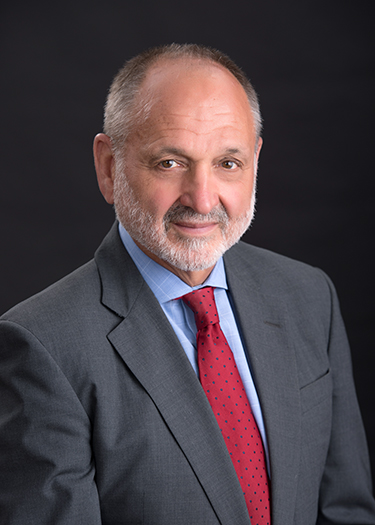