Ms. Cafer has a depth of knowledge in the area of public utility regulatory law that is second to none. Not only is she the only person to have served as both General Counsel and Director of Utilities at the Kansas Corporation Commission, she actively practices in the areas of both Energy and Telecommunications Law.

Glenda represents rural electric cooperatives and some of the largest public utility companies in the state on matters before the KCC, in district court litigation, and on appeals before the Kansas appellate courts.

Glenda has been involved in energy legislation enacted over the past 30+ years and helped draft the 1996 Kansas Telecommunications Act and many of its amendments passed since that time.

In addition, Glenda represents clients on matters before other regulatory agencies and on property matters such as sales, leases, easements and condemnation.  She works with entrepreneurs and small business owners in creating their companies and with their on-going business operations.

Glenda loves to travel and has biked through Germany, Austria, Belgium, and from Paris to London.  She has even been on safari through Tanzania and travelled Cuba.

You will often find her cheering on the Washburn Ichabods or Kansas City Chiefs, or spending time with her family at her cabin on Lake Wabaunsee. 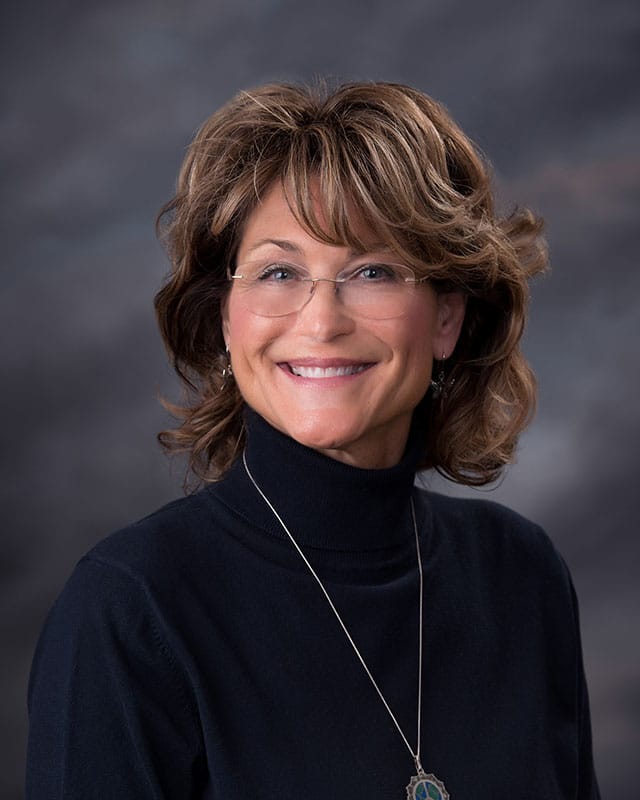