H. Hurst Coffman grew up in Ottawa, Kansas. He graduated from Ottawa public schools and received a B.A. degree in English Literature in 1969 from Ottawa University. Following college he taught English as a foreign language at a school in Japan for one year.  Returning to the U.S. for law school in 1970 at the Washington College of Law at the American University in Washington, D.C., he received his J.D. degree in 1974.  Hurst has fond memories of leaving Washington the same day as Richard Nixon in August, 1974.

Hurst returned to Kansas where he became affiliated with the firm of Schroeder, Heeney, Groff and Hiebert in July, 1976, as a tax and estate planning attorney.  Through the years, the firm evolved into Coffman, DeFries and Nothern, and in 2021, Hurst joined Morris, Laing, Evans, Brock & Kennedy, Chartered.  Hurst practices in the areas of Trust and Estate Planning, Trust Administration, Elder Law, and Estate and Gift Tax Planning.  He still represents some of the clients and their families that he worked with from the beginning of his practice.

In addition to the law practice, Hurst is an active farmer owning and co-managing with one of his sisters a cow-calf operation at a fifth generation farm in Douglas County southwest of Lawrence.  The family and the neighbors are interested in preserving several hundred acres of “pre-settlement forest” which has mostly disappeared from the area due to development and farming.

Hurst also has studied piano and organ for many years and enjoys playing church services on pipe organs in various churches in Topeka.  He is the music director and organist at Grace Episcopal Church in Ottawa and accompanist at Temple Beth Sholom in Topeka.  In addition to the organ, Hurst is an avid opera fan attending live performances in any place he can.

Studying languages has been a lifelong hobby, starting with Latin in seventh grade.  Hurst has studied French, Japanese, Italian and most recently Hebrew. 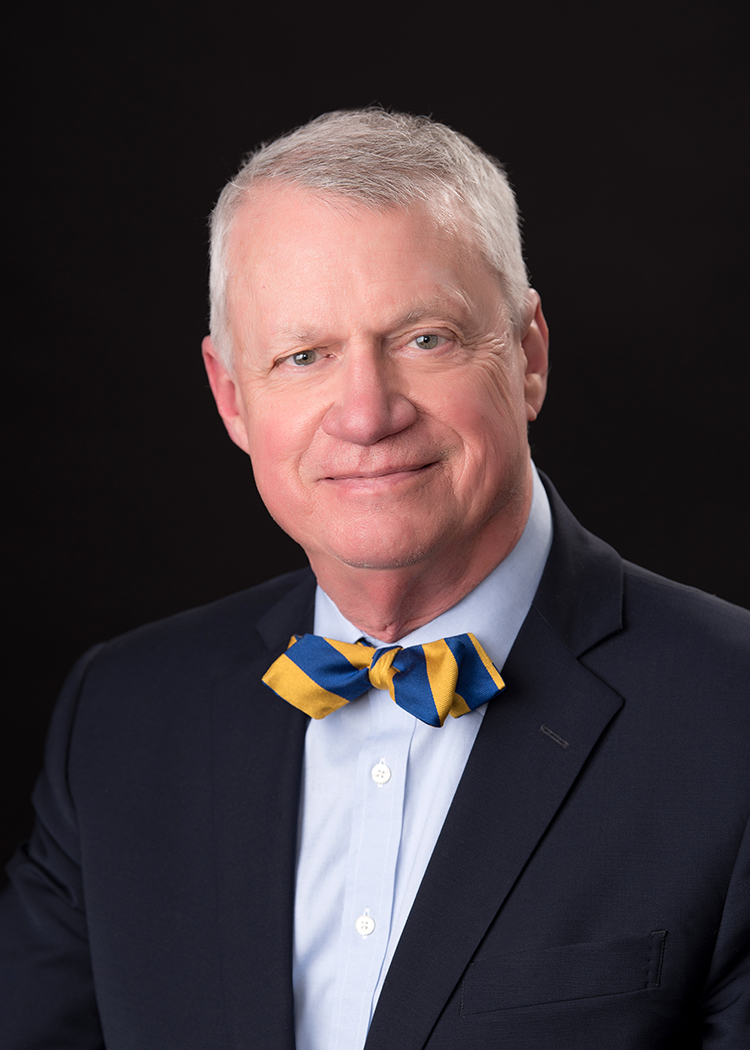