Mr. Wright joined Morris Laing as Of Counsel on June 1, 2014, and practices out of Morris Laing’s Topeka office.

Before joining Morris Laing, Tom was a member of the Kansas Corporation Commission for seven years, serving as Chairperson from 2007 to 2011. During his two terms on the KCC, Tom participated in approximately 5,000 dockets dealing with a wide variety of issues. These included rate cases for electric and natural gas public utilities, regulated coops, approval of the location of major transmission lines, determination of the prudence of constructing multi-billion dollar electric generation plants, oil and gas issues, and various transportation issues. The resolution of many industry disputes were facilitated or decided by the Commission during those years.

Before joining the Kansas Corporation Commission, Tom conducted a trial practice in Topeka and northeast Kansas for over 40 years. In recognition of his talent he was elected to the American College of Trial Lawyers and listed in Best Lawyers in Missouri and Kansas for many years.

Tom watches closely the fascinating twists and turns of Kansas elective politics. He is recognized by some as an expert on such issues in selected coffee shops. Mr. and Mrs. Wright have two children and five grandchildren in Phoenix, Arizona. Tom is a follower of Kansas underdog political parties and sports teams. 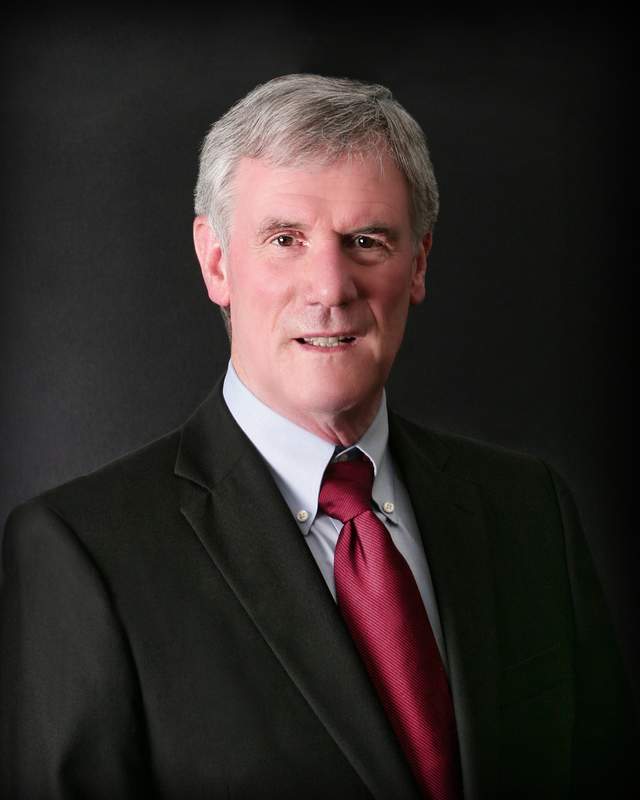